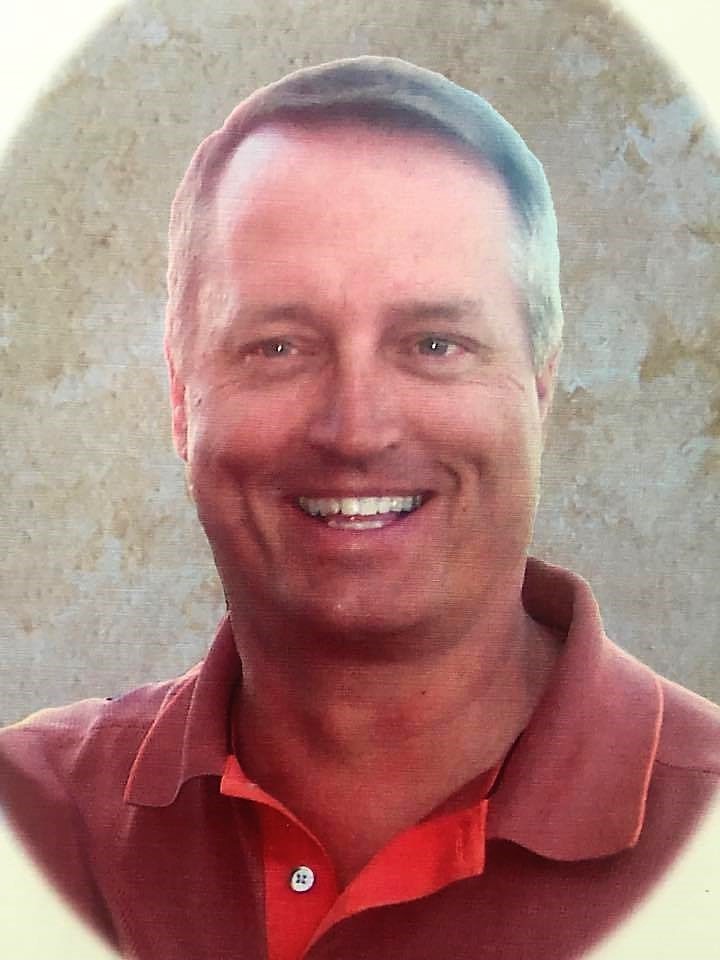 Donn was a superior all-around athlete. He starred in football and basketball at Williston High School and basketball at Williston State College. He was also good at baseball, golf, and tennis. He won a number of championships in racquetball both at the state and national levels. One of his proudest Coyote moments was when the 1975 Coyotes won the ND State Basketball Championship and he was a member of the team.

Donn lost his life in an airplane accident in July of 2011. His wife, Jan and her family--daughters Jamie and Jenna, and son Jeffrey, plus American State Bank, established this scholarship in his memory. It is awarded to the student athlete who is selected as Player of the Game during Donn Skadeland Night -- the home basketball game against Minot High School each season.