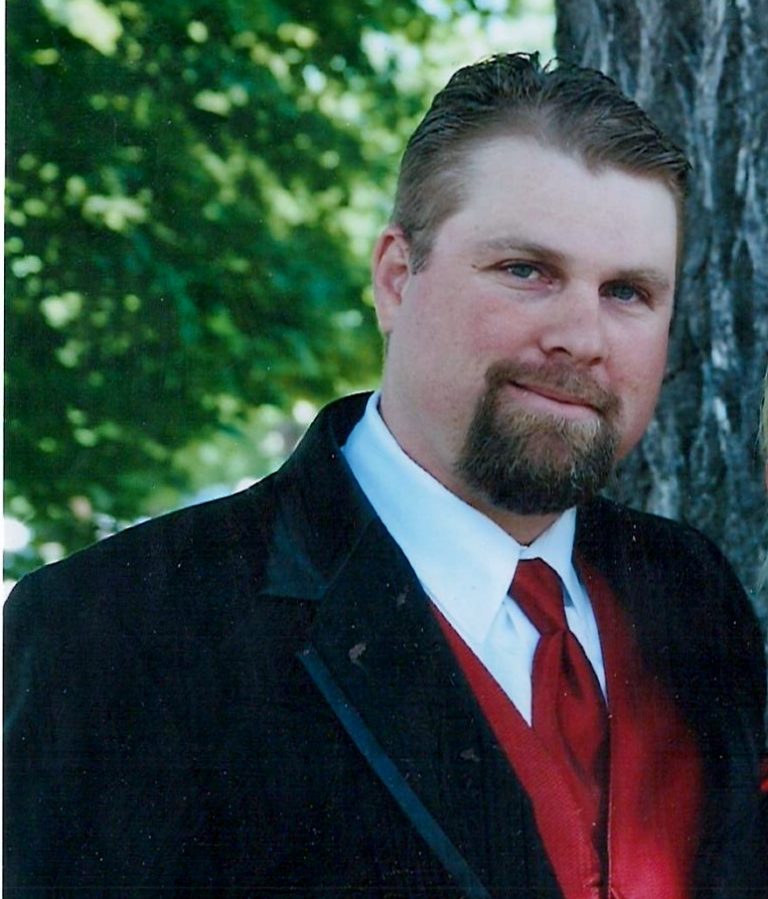 Ben McIvor was raised and educated in Williston, graduating from Williston High School in 1990.

During his time at WHS, Ben was a gifted athlete who participated in football, basketball, track, and baseball, excelling in all of his sports. He went to Iowa Western on a baseball scholarship and later attended Cameron University in Lawton, Oklahoma. After he graduated in 1995 with a degree in secondary education/physical education, he moved to Arizona and became a teacher and coach.

For over twenty years, Ben coached many sports. He coached several defensive linemen that went to Division I schools, including three to the NFL. More than a coach, he mentored everyone he crossed paths with. He loved his relationships with students, players, staff, and friends. He became like a second father to many. His positive attitude had a way of bringing out the best in everyone.

Although he spent many hours coaching, off the field, family was his priority. After experiencing the loss of his son Cameren, he made a concentrated effort to make special memories with the ones he loved most—his sons Jake, Brock, and Lincoln, and his wife Lacey, living each moment of his life to the fullest.

This scholarship was started by Ben’s classmates and friends from the Class of 1990.