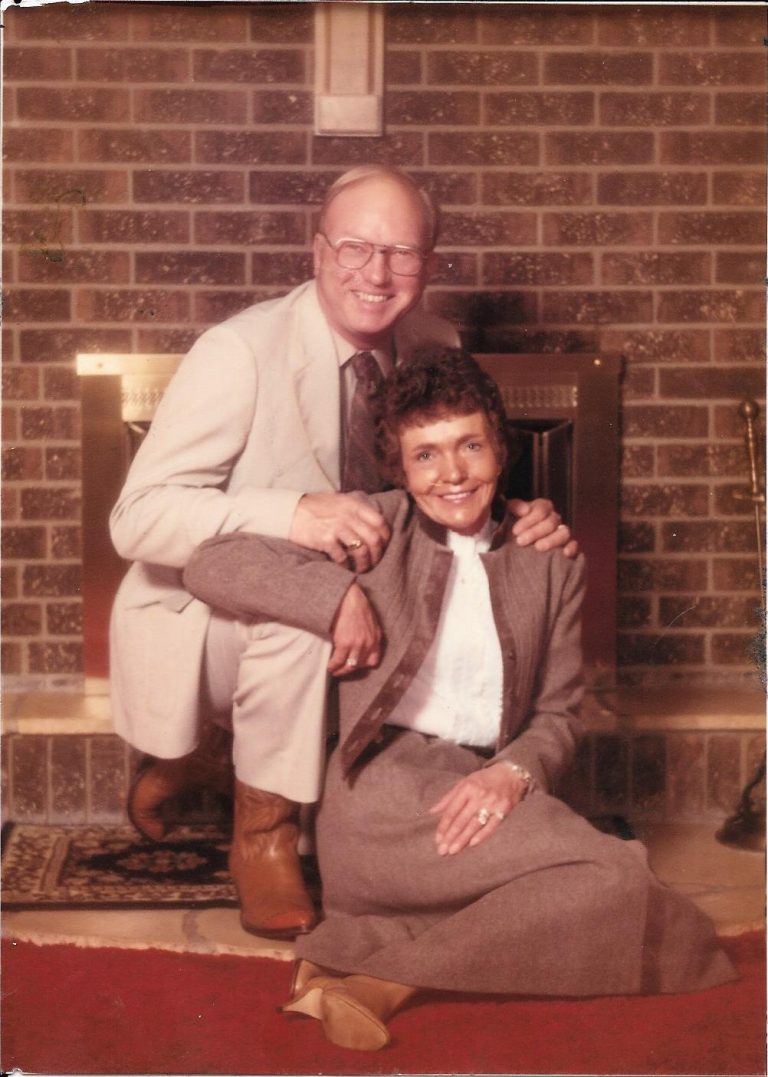 Robert E. Herman came to North Dakota from southern Illinois in 1954 to work the first oil boom.  He was united in marriage to Sharon Ness in 1955 in Columbus, ND.  Over the next 9 years, the couple lived in various small towns throughout western North Dakota.  Bob worked the oilfield and Sharon stayed home to raise their young children.  Bob’s farm roots had created a strong work ethic and dedication to work which led to a successful career throughout his life.

In 1964, the couple settled in Williston and started Bob’s Standard Service.  Bob’s hard work and great business sense promoted the growth of the business.  They sold the service station in 1974 and purchased the Amoco Bulk Plant in Williston.  Sharon took over the bookkeeping while continuing to be a devoted mother.  This business continued to thrive and came to be known as Herman Oil, Inc.  The venture prospered and in time grew into two bulk plants and two convenience stores.  Herman Oil served the oilfield and the agricultural communities in western North Dakota and eastern Montana for over 30 years.  In 2011, Bob sold the business and retired after 47 years in the oilfield.

Bob and Sharon were committed to their family.  They passed on the importance of faith, family, and public service to their children.  This legacy continues to serve the community today through the Robert E. Herman Family Foundation and will be carried on by their children, grandchildren, and generations to come. The mission of the foundation is to enrich the lives of children, enhance end-of-life care for families and to support the communities in western North Dakota, eastern Montana, and Bob’s hometown of Olney, IL.