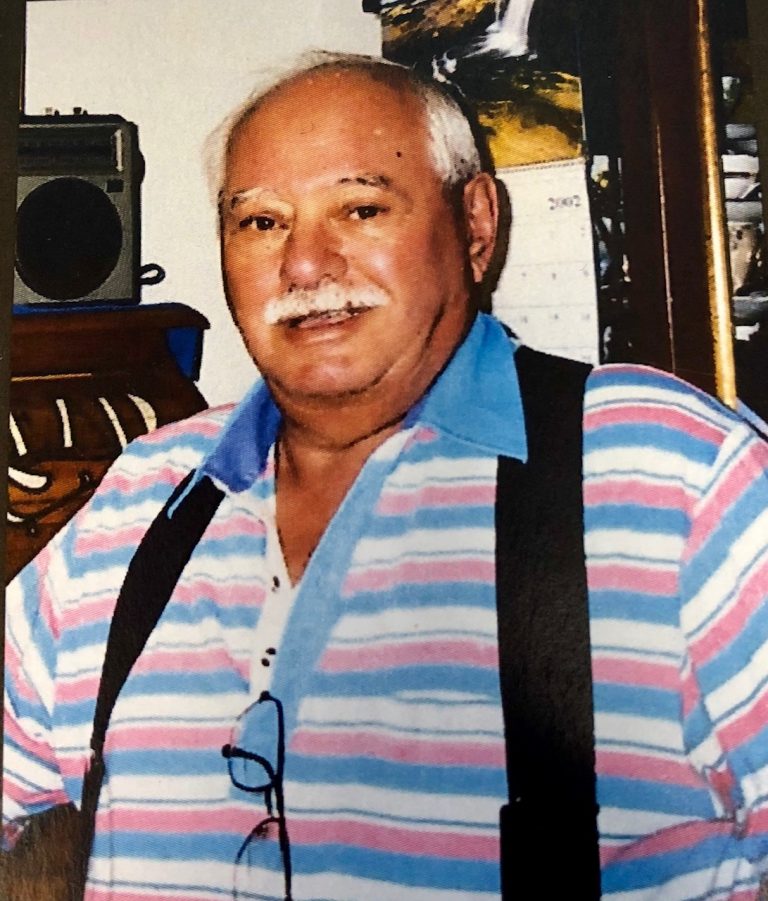 Robert Barkie was born and raised in Williston.  He was a proud father and grandfather who worked for Williams County for over 20 years.  He also was employed at Creighton Motors for several years and owned the Viking Restaurant and Lounge with his wife Evelyn, providing the community with many years of enjoyment.  In addition to his work, Robert was a member of the Moose Lodge, the Odd Fellows Club, and the Elks Club. In his spare time, he enjoyed hunting, fishing, and playing cards and spending time with his kids and grandkids.

Robert was a man of honor, integrity, and honesty.  He was always full of jokes, smiles, and witty responses when visiting with everyone.  He was known in town for the best hugs, a firm handshake, and an infectious personality who touched many lives.

Robert's children are Daniel Barkie, HazelAnn Barkie-Cox, Jacqueline Barkie, Rose Barkie-Reynolds, Sandra Odegard, and the late Annie Barkie. This scholarship was started to pay tribute to the way their father lived and to keep his legacy alive.