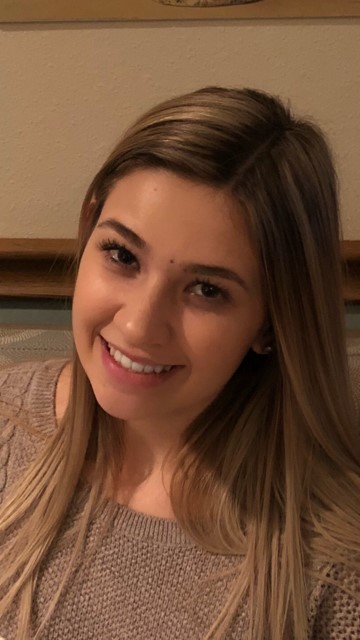 Lexi Meduna was killed in a car accident by a drunk driver. She was in her sophomore year of high school and was exactly 2 months shy of her 16th birthday when she was tragically killed.

Lexi had a passion for dancing, hanging out with friends, and shopping. She had just gotten her first job and was so excited to receive her first paycheck. Little did she and her family know that was also going to be her last paycheck she would get to hold.

Lexi was a very free spirited, kind and independent young lady. She had dreams of going to college out of state to study either cosmetology or interior design. Her latest idea was to become a lawyer, which she probably would have been really good at because according to her parents, she had a great knack for arguing.

She had a very bright future ahead of her and is dearly missed by her family and friends.

Two scholarships are awarded in her memory each year.  One is sponsored by Little Scholars Preschool and Deja Brew, and the other is presented by Lexi's family.