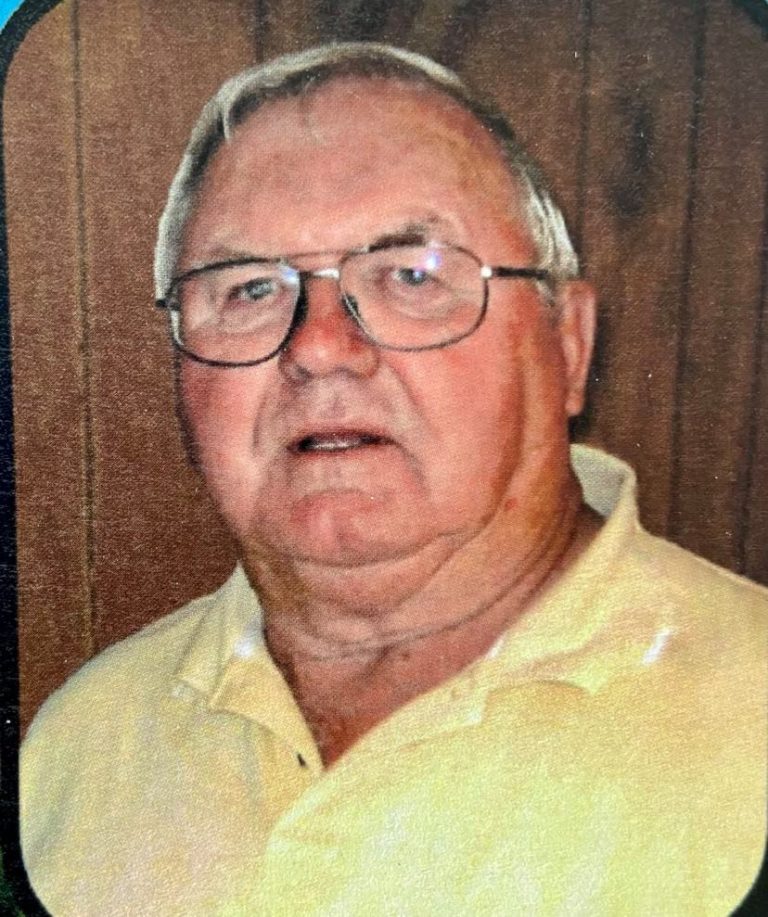 The Jerry Christensen Memorial Scholarship was started in 2020 by Jerry's family after he lost his battle to COVID.

Gerald "Jerry " Duane Christensen graduated from Williston High School with the class of 1953. With the education he received at WHS, he was able to build a successful career in the oilfield, eventually leading to him starting his own company -- ChrisCo Oilfield Specialty, later joined by his son Steve, until selling the business and retiring from the oil patch in the same building in which he started his career.

When Jerry was 15, he secured the position of Bell Hop at the new Plainsman Hotel in 1950, the beginning of the 1st of 3 oil booms in which he would work. His first boss was Wilbur Robb who became a lifelong friend. Jerry joined the National Guard as a senior and served 8 years attaining the rank of M/Sgt. On Band Day 1951, he met a clarinet player from Grenora by the name of JoAnne Pedersen and began a long courtship with them marrying November 24, 1956 in Grenora, North Dakota. They honeymooned in Plentywood, Montana overnight and returned to Williston to go to work on Monday.

He started his Oilfield career with National Supply in Williston, transferring to Casper, Wyoming, as a Field Salesman, then managed stores at Newcastle, Wyoming, Baker, Montana and back to Williston in 1967. His experiences in Williston included working with Red Adair providing materials to stem a blowout at a well near Sidney, Montana. Jerry also farmed in the 70’s with a family partnership called Chicago Pedersen Farms.

While in Williston he served on the United Fund, Chamber of Commerce, Past President of the First Lutheran Church Council, Co-Chairman of the 25th Anniversary of the discovery of oil in North Dakota and Chairman of the Society of Petroleum Engineers, Williston Chapter.

Jerry and JoAnne enjoyed their winter home in Sun City, Arizona for over 20 years. Playing golf was the favorite pastime and he scored the first hole in one at Number 17 at the Links of North Dakota. Family bragging rights had to be shared with JoAnne when she aced the same hole during a tournament.

Jerry loved his maker, his family, the oil patch, golf, music and all his friends.