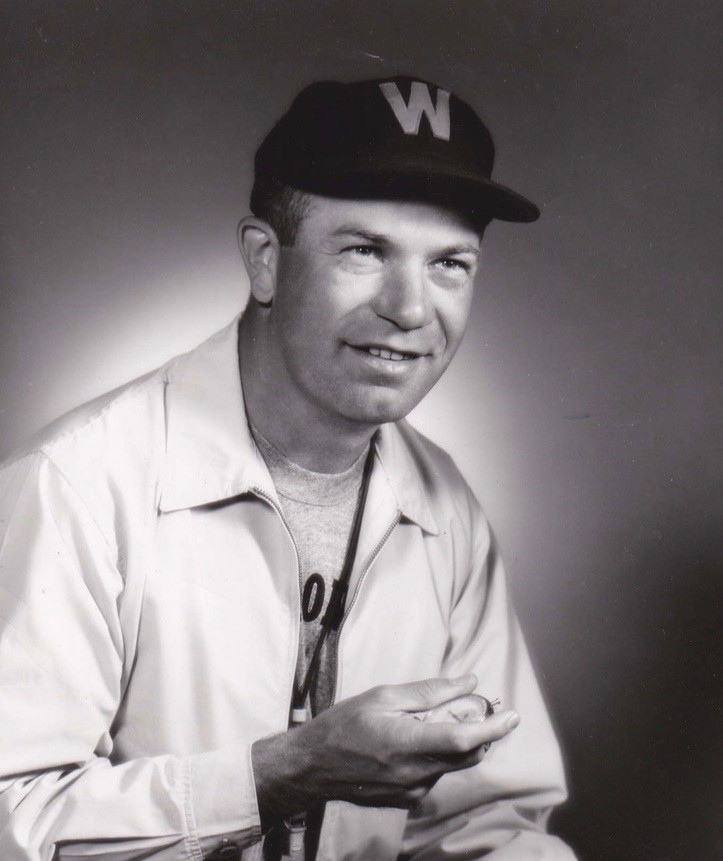 Harold L. Pedersen was from Valley City, North Dakota.  He was an outstanding athlete and student.  He came to Williston in 1950, where he spent 13 very productive years.  In his time at WHS, he was the athletic director, head football coach, track coach, basketball coach, and head wrestling coach.  In fact, he started the wrestling program in Williston and was often referred to as the Father of Wrestling in North Dakota.

As a head football coach, his teams were always fiercely competitive, well-coached, and always near the top in the win/loss column.  H. L. was responsible for moving Cutting Field from Harmon Park, which was a dirt field to behind the now middle school, where it remained for decades.