As Williston Public School District #1's bells rang to signal the start of the 2016-2017 school year, a new era of Coyote schools began. 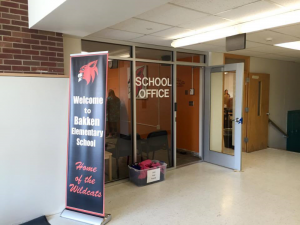 The new high school opened its doors for the first time to the Class of 2017, 2018, 2019, and 2020, while the old high school, which underwent renovations this summer, ushered in the 5th and 6th graders to the newly named Bakken Elementary. Students entered the building through the southwest door, and became the inaugural group of Wildcats, as they are now named. The "new addition" (foreign language and art hallway previously) became the new main entrance with the school offices. The Coyote Foundation office is still in this building, and so far, the 6th graders, who have their classes on the 2nd floor, are still getting used to the transition and are quieter than the high school students were! Wonder how long that will last? Best of luck to the students, teachers, and staff as they begin their maiden voyage at Bakken Elementary! 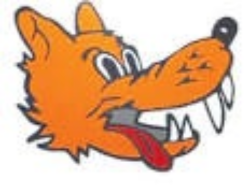 We were recently made aware that the Class of 1961 will be having a reunion in October some time! If you know more about this, please let us know so we can share the details!