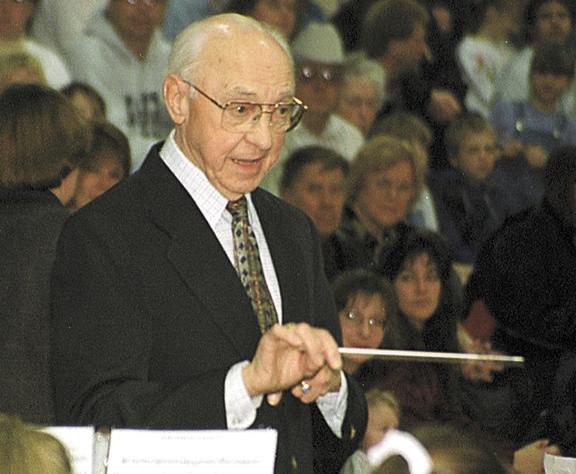 He was recognized nationally for his contributions to the music world, receiving the Legion of Honor medal from the John Philip Sousa Foundation and the lifetime achievement award from the Phi Beta Mu music fraternity and Concordia College Alumni Achievement Award.

The amphitheater at Harmon Park is named in his honor.

Syverson brought Williston musicians across international borders, touring with the Drum and Bugle Corps to Norway, Canada and elsewhere.

This scholarship is sponsored by Gary Montgomery and his wife Tracy Stein.