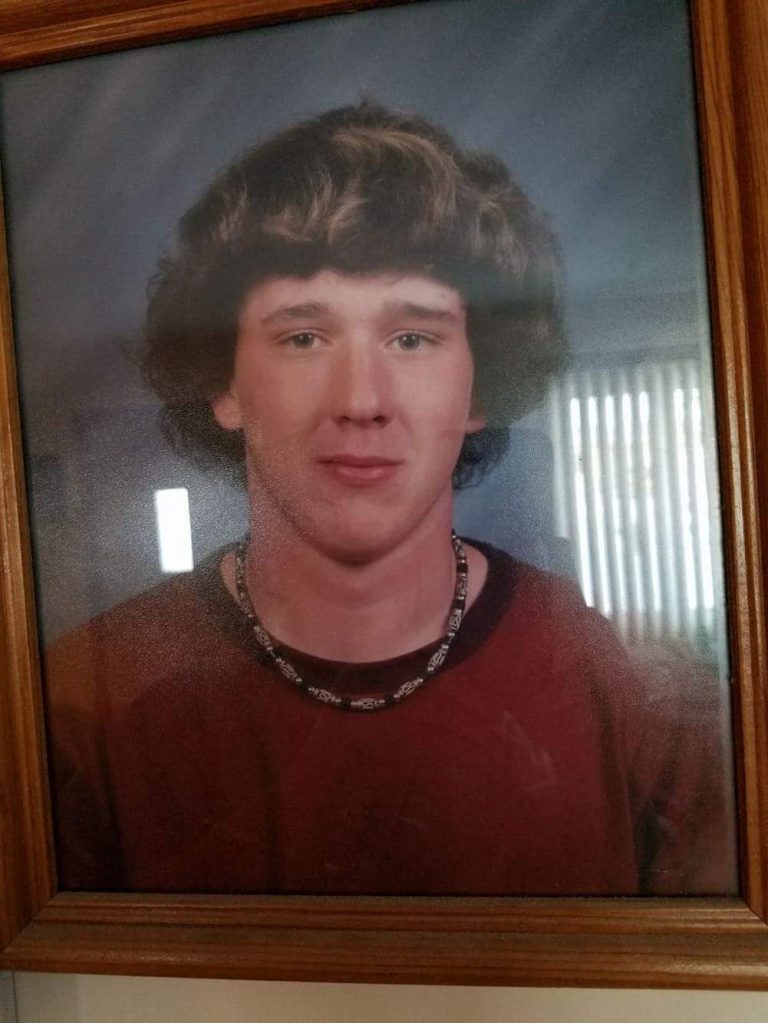 Taylor Jaymes Nelson was an 8th grader at WMS when he died from a tree-cutting accident in 2004. Taylor lived a very active life and every day to the fullest. As far as sports, he enjoyed participating in football, wrestling, basketball and track. He began on the starting line of his football team despite having juvenile diabetes for the last five years. He was especially proud of his membership on the Healthy Williston … Healthy Youth Committee. Taylor also excelled scholastically and was named to the National Junior Honor Society.

In life Taylor was simply a good person, shown by his willingness and desire to help anyone in need without expecting anything in return. Taylor's sense of helpfulness in life has been continued with his gift of his organs to those in need. He also liked being a big brother to his sister and brother, and was very patient with them.

The Williston Middle School National Honor Society started this scholarship in Taylor's memory after his passing.