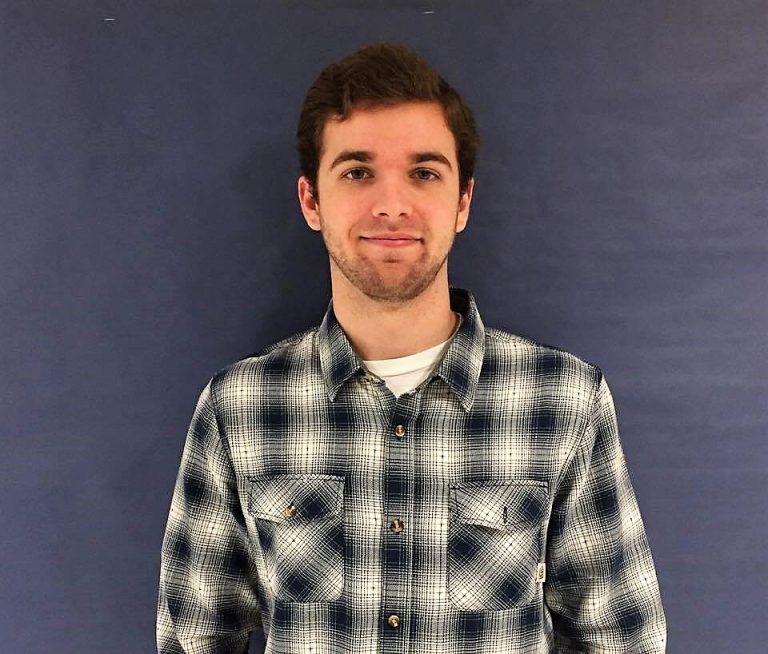 Josh Drew is a 2014 graduate of Williston High School and the youngest person to start a scholarship through the Williston Coyote Foundation. Early in his high school years, he struggled with his grades, but then turned it around through hard work. At the 2014 Awards Night, he was selected for the Jim Geiermann Memorial Scholarship, in honor of a teacher of his that he had a good relationship with. He was so moved by this award that he decided to start a scholarship of his own in 2015. Josh felt like Mr. Geiermann, who had helped him greatly during his time at WHS, was still helping him through the scholarship; therefore, starting a scholarship of his own was a way that he could continue to help WHS students even though he has since left Williston. After graduating from WHS, Josh spent four years as a sprinter on the track and field team at Minot State while earning his bachelors degree in business management. Currently, Josh is a Graduate Assistant Coach at Minot State specializing in the sprints and jumps, and is pursuing his master's degree in sports management.

The Josh Drew Turn-It-Around Scholarship will be awarded to a student who has struggled in high school, but has worked hard to get back on track and go to college.