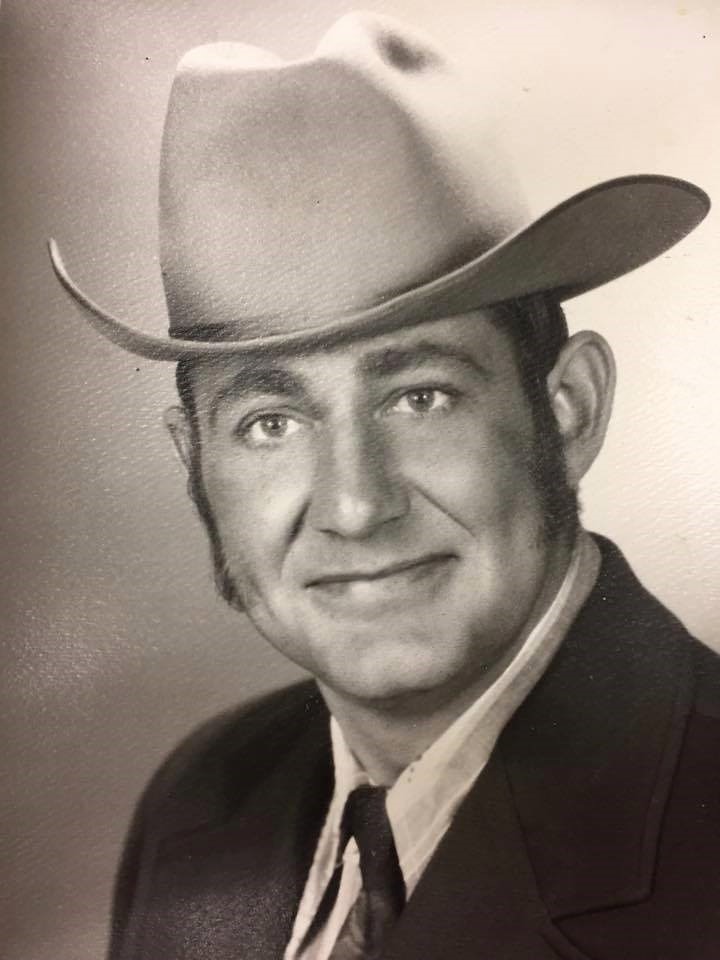 Dick was a farmer/rancher in Williams County. He was active in the Elks, Shriners, Moose, American Legion, ND Stockman’s Association, ND Grain Growers, and ND Wheat Producers Association. He was a member of the Upper Missouri Valley County Fair board and ND State Fair board. Dick was president of the FFA in high school and received the honorary FFA degree in 2005. He served in the ND National Guard and was activated during the Berlin Crisis in 1961. Dick was selected “Outstanding Young Farmer” by the Williston Jaycees in 1973. He and his wife, Carol, raised two daughters in Williston; Bethanie (Class of 1983) and Naomi (Class of 1986). Dick’s passion was his family, the land and youth, especially youth involved in agriculture. The scholarship established is Dick’s name is intended for a recipient who has an interest in the agriculture field.