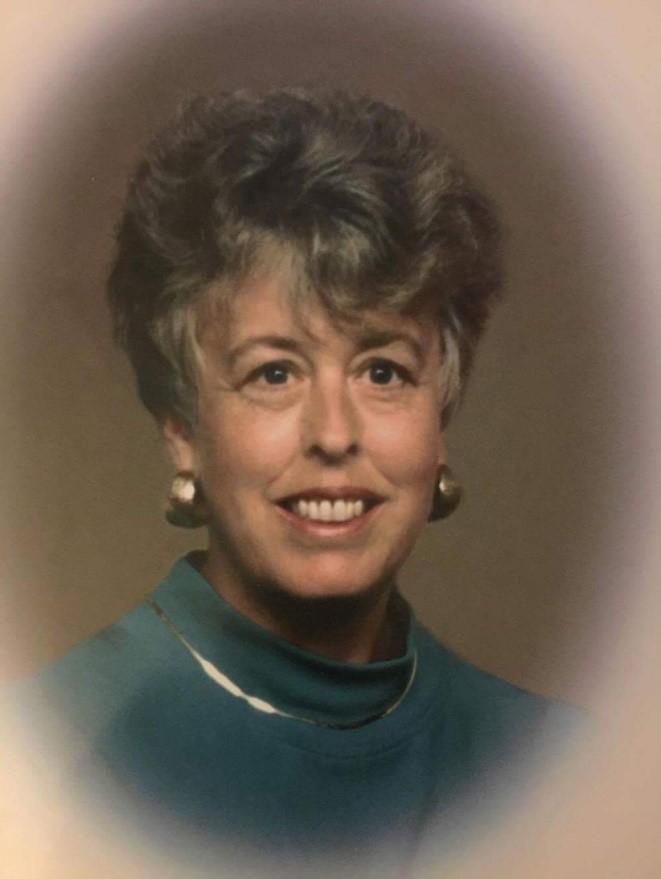 Cathleen “Cathie” (Carl) Gendreau graduated from Williston High School in 1963 and earned a bachelor of arts degree in education from Minot State University in 1967. She moved to Cedar Rapids, Iowa in 1972 where she taught physical education and health at McKinley Middle School. She also taught swimming lessons and coached boys’ and girls’ tennis.

During her teenage years in Williston, Cathie was a lifeguard and taught swimming lessons at Harmon Park School.

Cathie always considered Williston her home and moved back in the fall of 2000. She passed away on April 4, 2001 after a courageous battle against cancer.