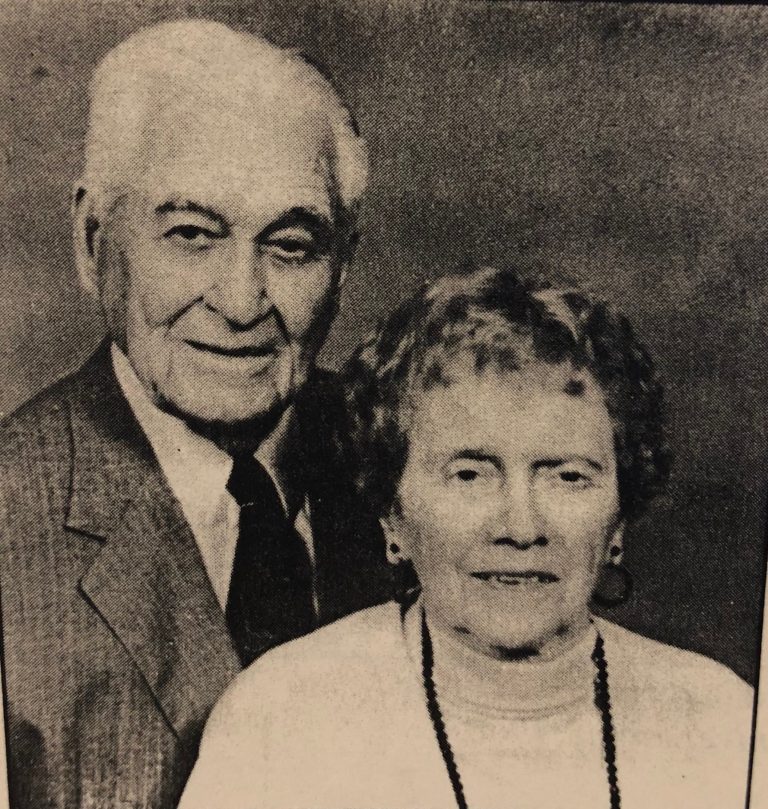 Bud MacMaster was born July 11, 1906, in Leyden, the son of Dugald Donald and Edith Priscilla (Tuson) MacMaster. His family moved to Williston in 1911, and he graduated from Williston High School in 1923.

He graduated from the University of North Dakota in 1930, where he was a member of the Kappa Sigma fraternity.

He and his wife, Neva Hydle MacMaster, were married June 29, 1935, in Williston.

Bud taught mathematics and coached athletics at Beach for two years and at Rugby for seven years. The highlight of his coaching career was when he led Rugby to the state Class B basketball title in 1939. He was a member of the National Guard and served in the U.S. Army from 1942-1946.

This scholarship was established by Bud’s family in his memory when he passed away. It is to be given to a math teacher or coach who is furthering his or her education.