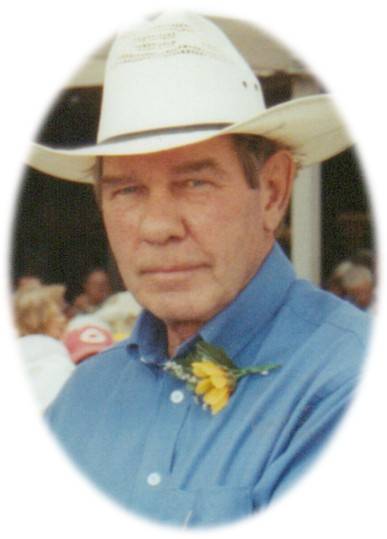 This scholarship was established by Bob’s daughter and son-in-law, Jody and Tate Cymbaluk. They wanted to create a scholarship in memory of Jody’s father, who is a member of the North Dakota Cowboy Hall of Fame and who passed away in 2013.

Bob Abernethy was involved in rodeo his whole life. He joined the Professional Rodeo Cowboys Association in 1953 and won many championships in the 50s. He was ranked in the top 5 of the National PRCA standings when he was seriously injured while competing. He fractured his neck, which eventually forced him to retire from competition. He stayed involved by judging at rodeos, producing rodeos, and doing stock contracting. Bob was inducted into the North Dakota Cowboy Hall of Fame in 2010. However, because of his injury, Bob struggled with depression, in silence, for many years. In 2013, Bob lost the battle with depression…

This scholarship was created to honor Bob’s life and to help erase the stigma that comes with depression so that people will be able to reach out for and receive the help they need.