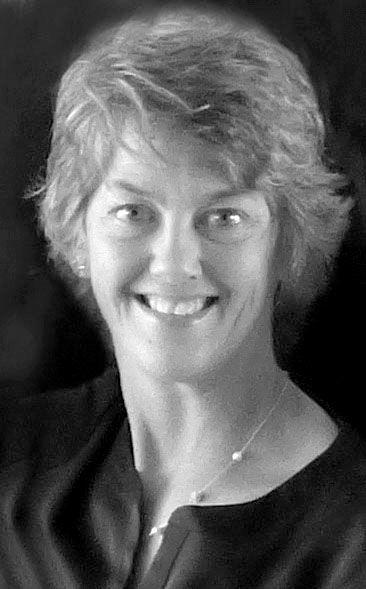 Nadine Sukut Bloomquist was born on April 12, 1964 in Fairmont, Minnesota, the second of three daughters blessed to the marriage of Gary and Leora Sukut. The family moved to Williston, ND in May of 1964.

Nadine was educated in Williston, graduating from Williston High School in 1982. She began her higher education at UND-W for two years. The next summer she was spending time with friends, sitting on a teeter totter when suddenly she went flying through the air and when she landed she had a broken jaw.  She spent the rest of that summer working at the Upper Missouri Bible Camp talking with her jaw wired shut and eating only what could pass through a straw. Nadine finished her bachelor’s degree in education at UND. While at UND Nadine met her future husband, Dan Bloomquist, in a ballroom dance class. They were married on June 20, 1987. Nadine and Dan are blessed with three children, Zachary Bloomquist, Castle Rock, CO, Alyssa Bloomquist, Fargo, ND and Kayla Bloomquist, Williston, ND.

Nadine’s life revolved around her family. She was very dedicated to her employer, “her kids” and her colleagues, but family trumped all for Nadine. She loved very deeply, without exception or judgement. Relationships were what meant the most to Nadine; she longed to have deep connections with those she loved.  The things of this world were not what fulfilled Nadine; faith, family, and fitness were what truly completed her.

Nadine's parents, Gary and Leora Sukut, as well as her husband Dan Bloomquist, started this endowment to provide grants to the schools in WPSD #1.