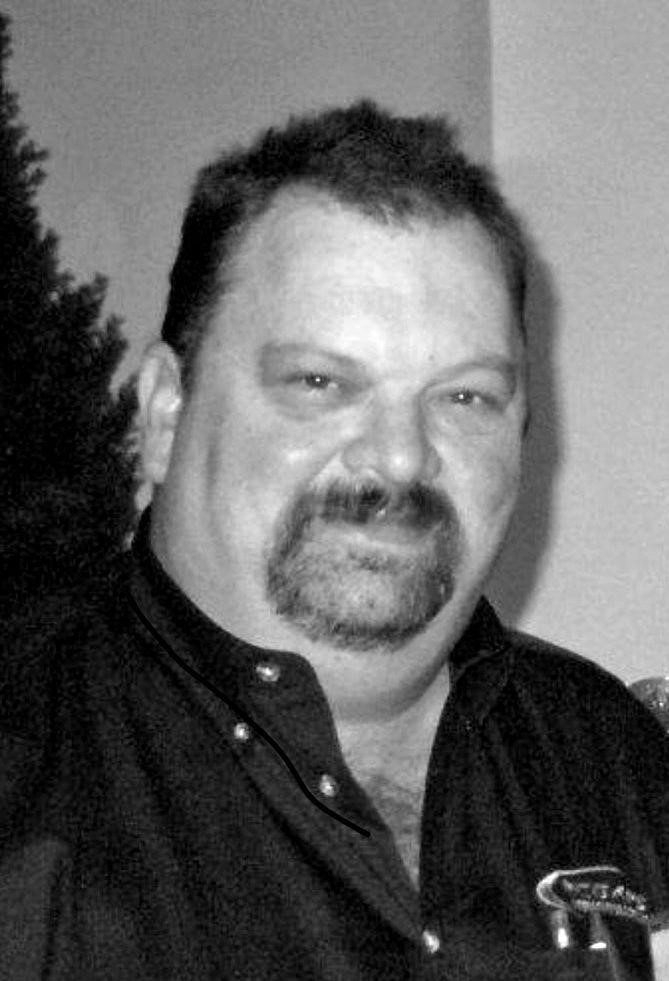 Doug Stevens always gave his gift of time, attention, and pride to all of the kids he knew through family and friends. This scholarship represents a gift to kids who Doug never had the chance to meet; a gift given with continual pride to help kids reach their goal towards succeeding in a trade Doug mastered.

He was a hard worker from day one. His younger days were spent traveling the country known as “Stevens Racing” being the mechanic that kept his younger brothers motocross dream going.  After high school he jumped right into his skills as a mechanic and started his career at Bomac Drilling in 1979. He then spent 22 years at Oneok and the last 7 he spent traveling the country with ECOAFS as a Bi-fuel diesel technician.

Doug had a strong love of family. He would spend many hours out at the family farm tending to its aging house and property. He made sure to leave a remarkable legacy for his children and grandchildren to enjoy long after he is gone. He loved every moment spent with his two daughters; Amanda and Alexa, and his three grandchildren; Keegan, Kamryn, and Avery (now a new one Alijah) . They were all the light of his life. Whatever he was doing, where ever he was at, if they needed anything he would drop everything to be there for them.  Every morning he was in town, Doug would make special trips to get coffee and chocolate milk for his family.

His favorite pastimes were golfing, going to NASCAR races with his buddies, and watching Bison football.