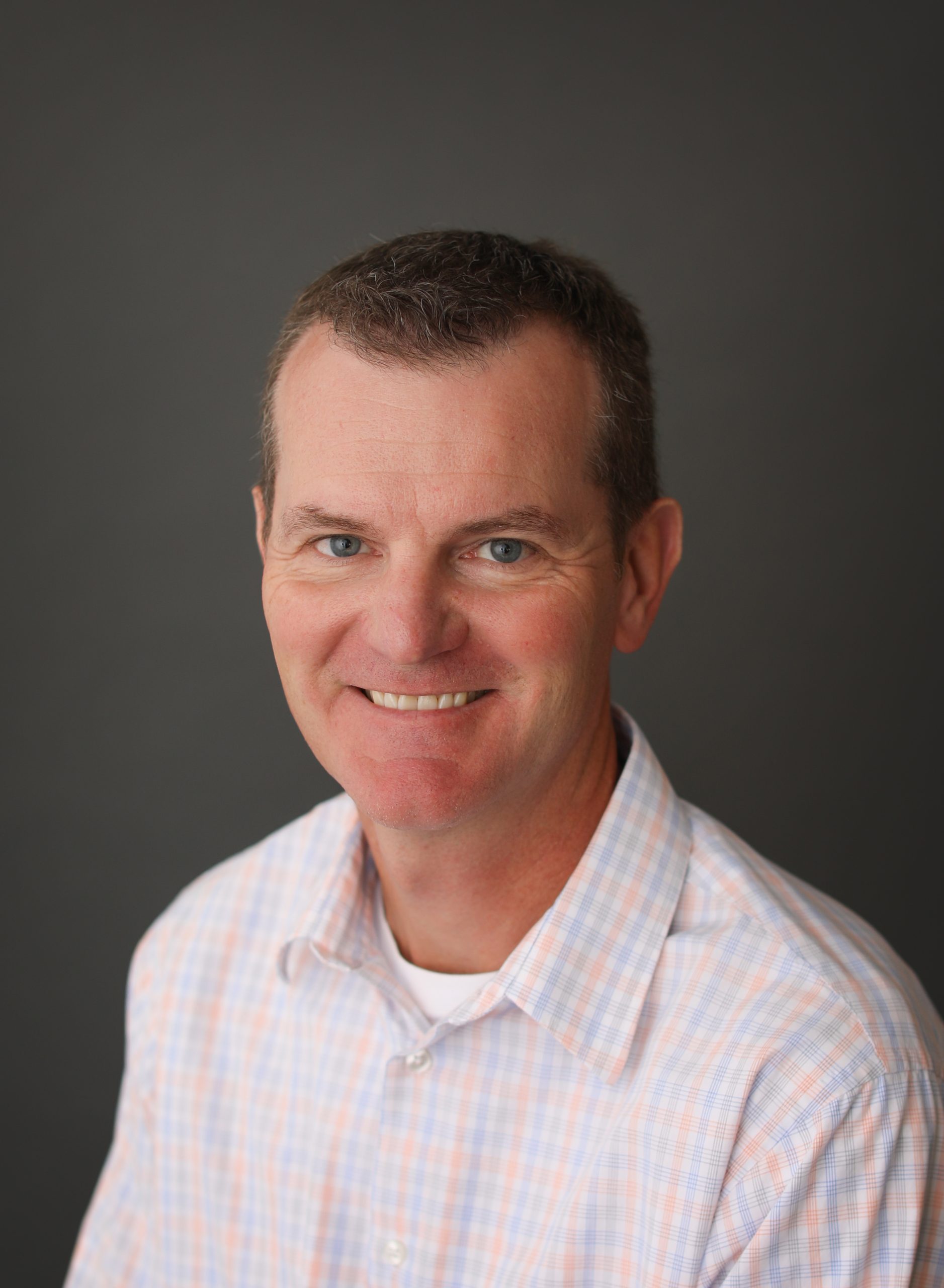 Board Member, Scott Studsrud, Class of 1990

Scott Studsrud was born, raised and then graduated high school from Williston in 1990. He attended Jamestown College and graduated from there in 1995. After graduation, he worked for American State Bank for several years and has worked at Manger Insurance Inc. in Williston for the last five years.

Scott has been active in various local organizations as a board member, such as the Basin United Way, Mercy Medquest, Gloria Dei Lutheran Church, and the Williston Coyote Foundation.

Scott is married to Rachael (Schaan), who is from Grenora, ND, and they have two kids, Sawyer and Sean. In his spare time, he enjoys spending time with family and friends, camping, traveling, watching sports, and playing golf.