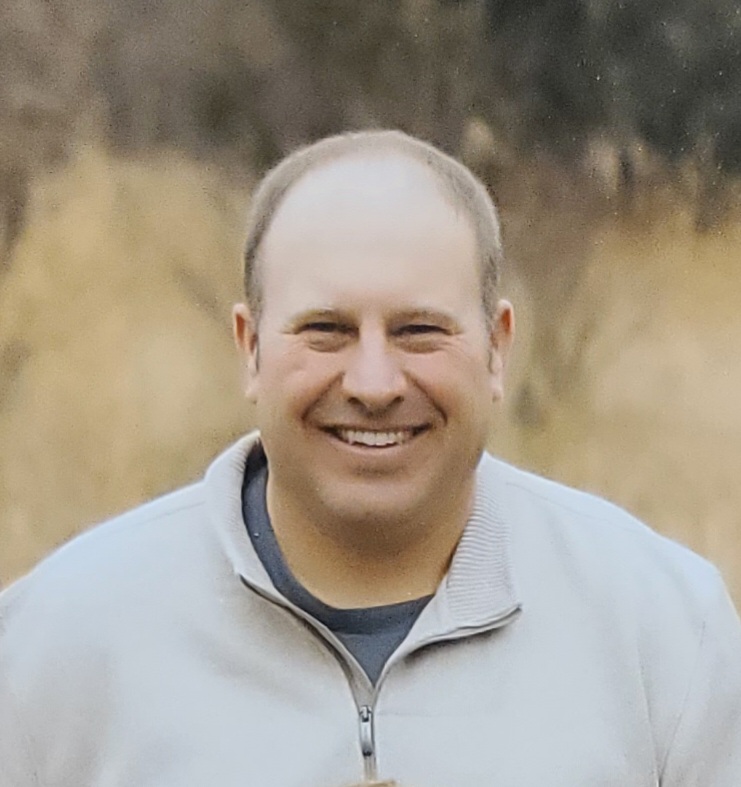 Board Member, Matt Glueckert, Class of 1998

Matt Glueckert was born and raised in Williston, class of 1998. After graduation from Williston High School, he attended MSU-Bottineau, now known as Dakota College at Bottineau earning an associates degree in 2000.

After college he returned to Williston, shortly after returning to Williston he began a career as an electrician with Earl’s Electric, where he worked for 9 years. Early in 2010 Matt accepted a position with Mountrail-Williams Rural Electric Cooperative as a Substation Technician. Since that time he has held several positions with MWEC, currently as Operations Supervisor.

Through the years he has enjoyed coaching, volunteering, and supporting a variety of youth and high school programs.

Matt is married to Daisy (Zahn), from Westhope, and they had three children, Chase, Quentin, and Boston(2004-2020)

In his free time Matt enjoys spending time with family and friends in many activities including skiing, golfing, camping, hockey, and fishing.