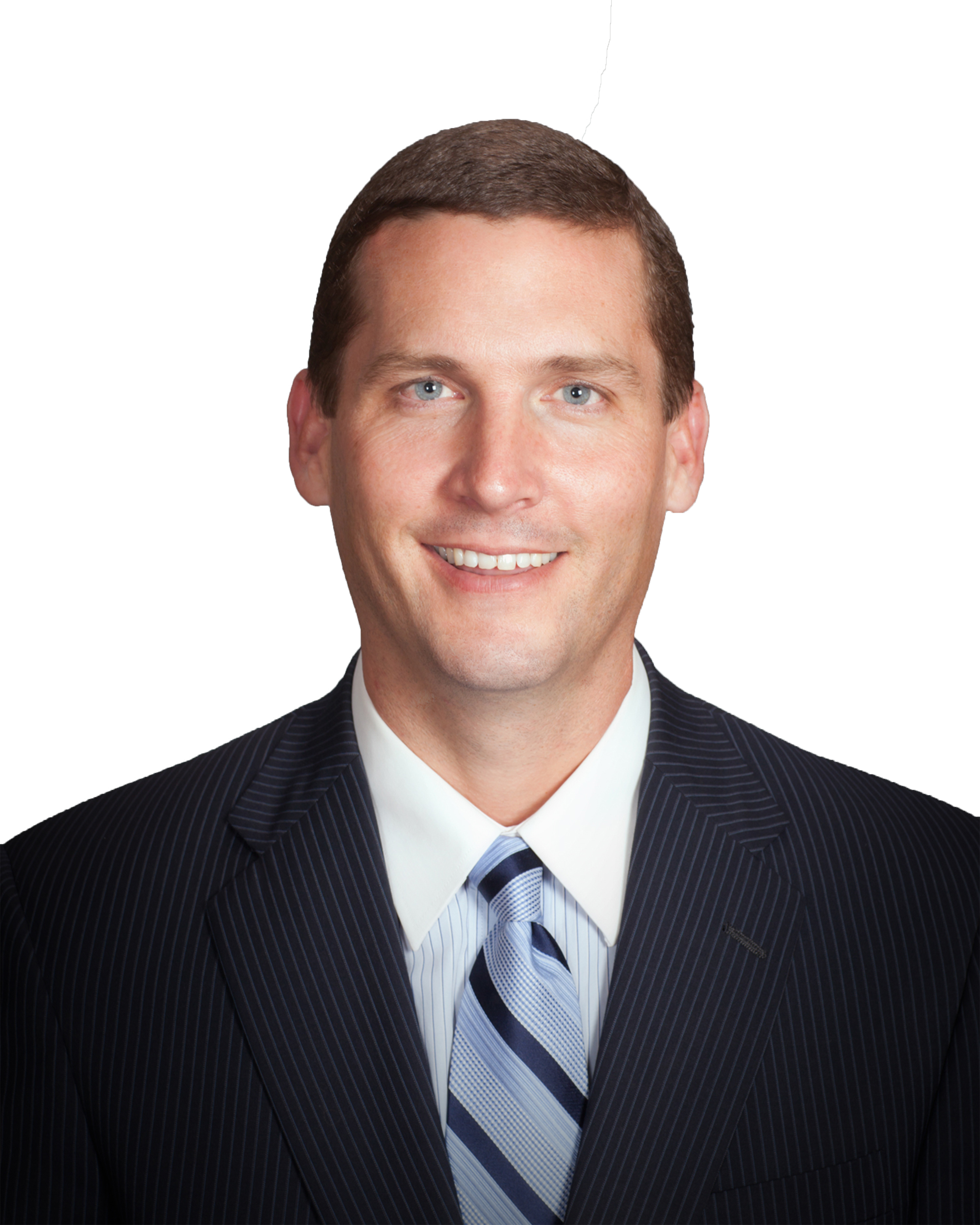 Tate Cymbaluk, board Vice President, was born and raised in Williston, ND.  Upon graduation from Williston High School, Tate spent one year at the University North Dakota then transferred to Dickinson State University graduating with a Bachelor’s Degree.

Following college graduation in 1997, Tate obtained his North Dakota and Montana Real Estate Salesperson License, joining his father as a salesperson at Basin Brokers, Inc., a family owned Real Estate Company.  Tate is the Political Coordinator, liaison for the National Association of Realtors to our North Dakota State Senator (since 2004), State President of the North Dakota Association of Realtors (since 2008), City Commissioner (since 2010), and Planning and Zoning Commission Chairperson (since 2011).

Tate is married to Jody Aberbethy from Beach, ND and together they have 3 children.  McKenzie (and her husband Kody Kalb and their daughter Paisley), Addison, and Grant.