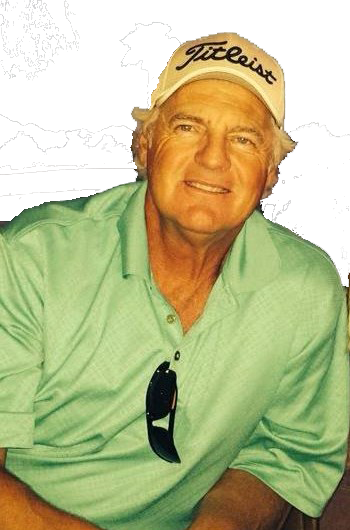 Past Board President John Schmitz, Class of 1971, deceased

He attended NDSU, and graduated with a Bachelors of Science degree in History Education in 1976.  He worked in the oil and gas industry and farmed near Williston for the past 40 years. He retired from the landman profession in 2012, but continued to farm with his sons and son-in-law every year until his death.

He and his wife Cathy (Howe), Class of 1974, were married for 42 years and have four adult children: Codi, Jacob, Casey, and Jordan; and 9 grandchildren.